Rashid has a natural gift for a memorable vibe and a need to dance and make others dance. In addition to being an entrepreneur, he is a DJ and music producer with a talent for freestyle rap, which is a form of rap where lyrics are improvised and performed on the spot. Rashid has produced critically acclaimed music tracks on labels such as AnjunaDeep, Eklektish, Einmusika and Noir, and has DJ’d for venues such as Mysteryland festival in the Netherlands and New York’s Marquee. 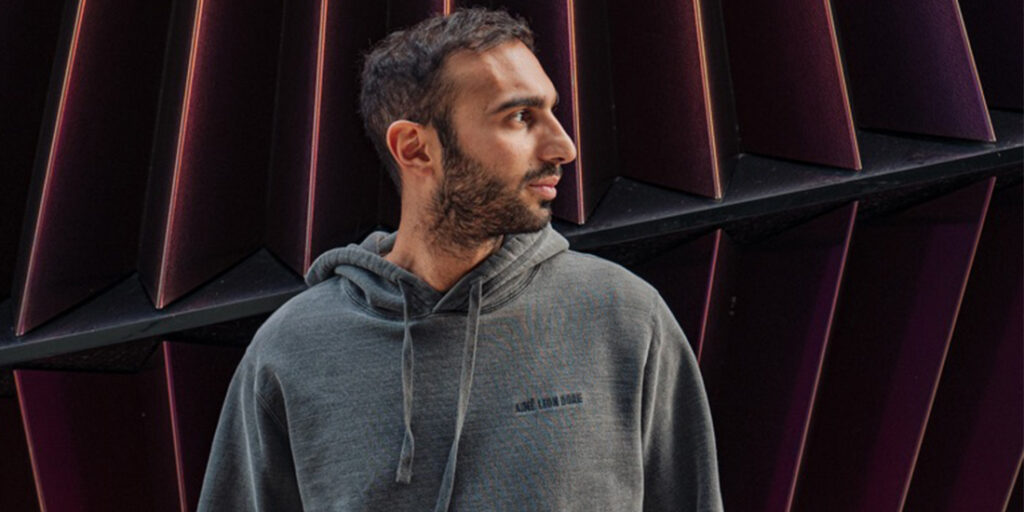 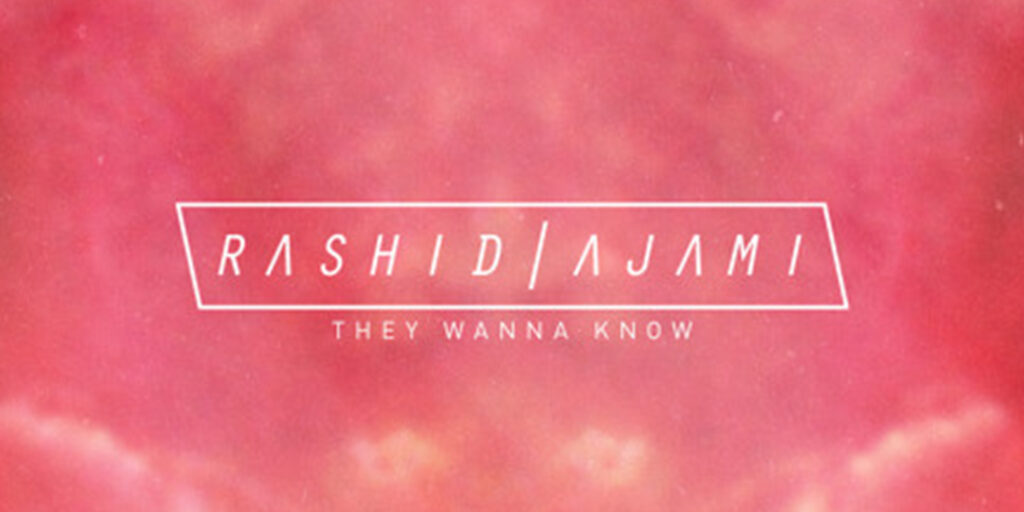 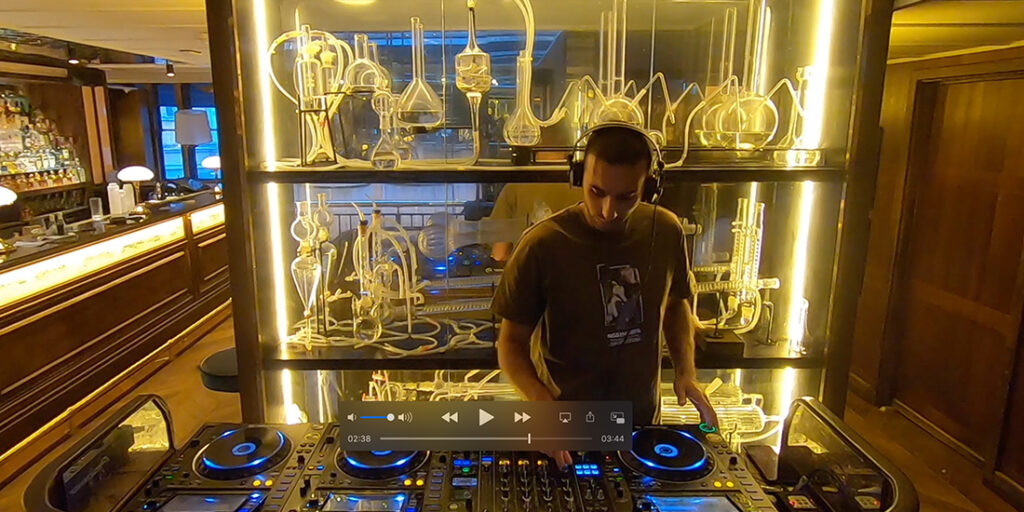