A Journey Into Ancient Egypt

Cleopatra is an archaeologist and documentary filmmaker with a focus on Ancient Egypt. As an archaeologist, she explores the mysteries of the past by uncovering clues which tell a story about ancient worlds. She has been involved in excavations, or “digs”, around the Roman Ruins in Dorchester, England and in Pompei, Italy at the Republican Baths, where she made what the lead archaeologist quoted as the “most important archaeological find to come out of Pompeii for the last decade.” Cleopatra has combined her passion for archaeology with filmmaking, and is currently working on a National Geographic documentary on Ancient Egypt called ‘Lost Treasures of Egypt’. 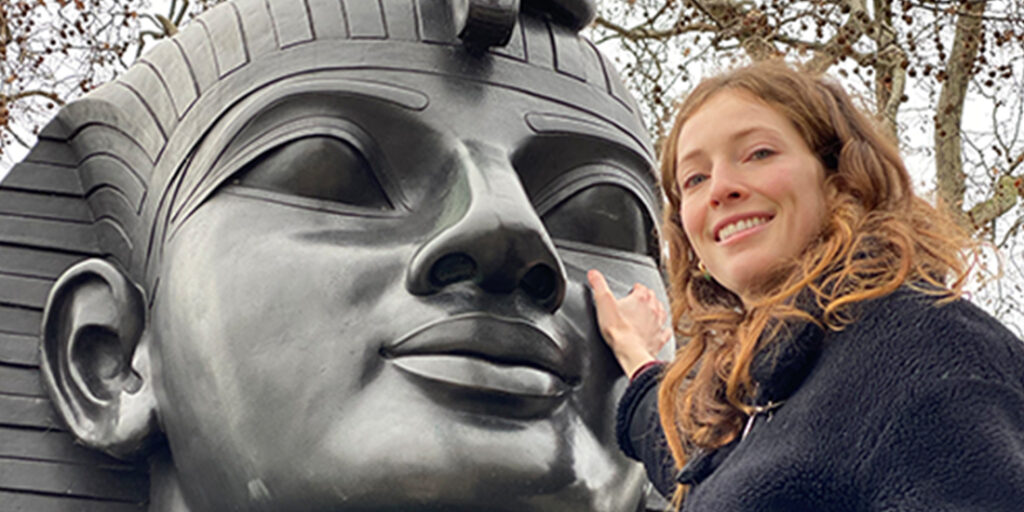 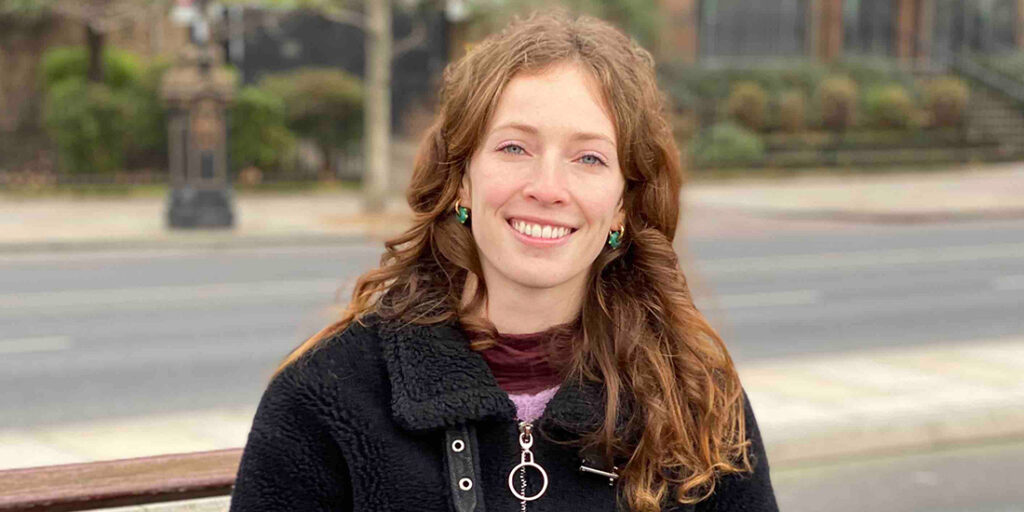 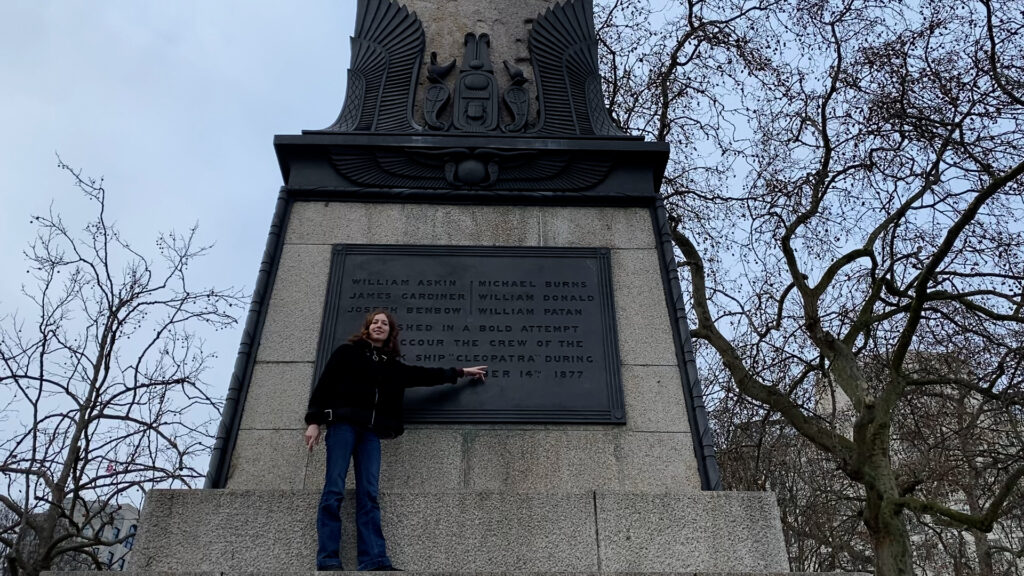