Jesse is a Japanese-American, native New Yorker, Movement Artist, Choreographer, Educator, Singer, and Advocate, who has an emphasis on an empathetic culture through the lens of WHY and curiosity. Obremski, a graduate of LaGuardia High School and The Juilliard School, has performed (notably at The White House and The Olympic recognized FINA games and with Gibney Company, Limón Dance Company, and the Lar Lubovitch Dance Company), taught and presented work internationally, has been presented by The New York Times, and has been featured by Dance Magazine. Obremski is the founder of a contemporary dance company, Obremski/Works, which has an emphasis on Dance Films and has been presented by HBO and Lincoln Center, and has created OUR PATHS through his work as an Artistic Associate with Gibney Company. 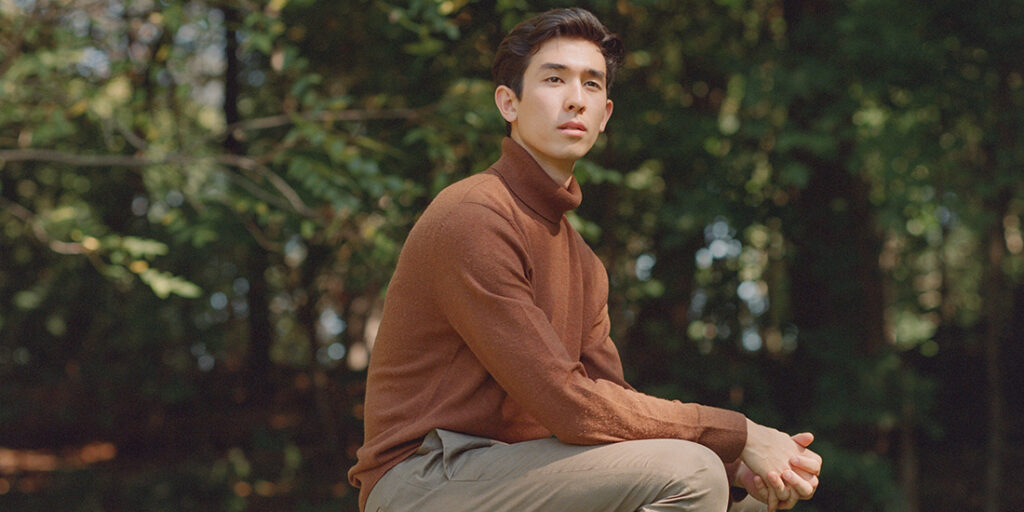 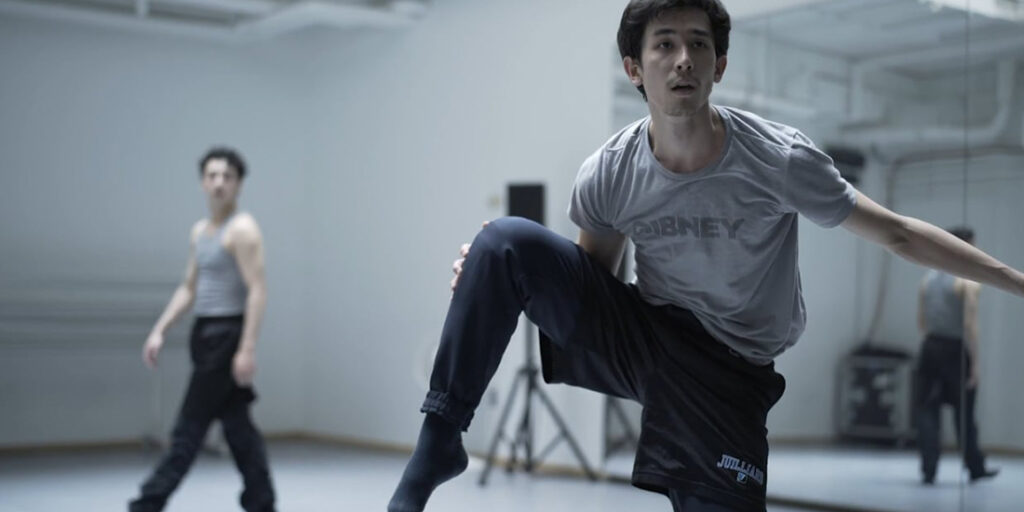 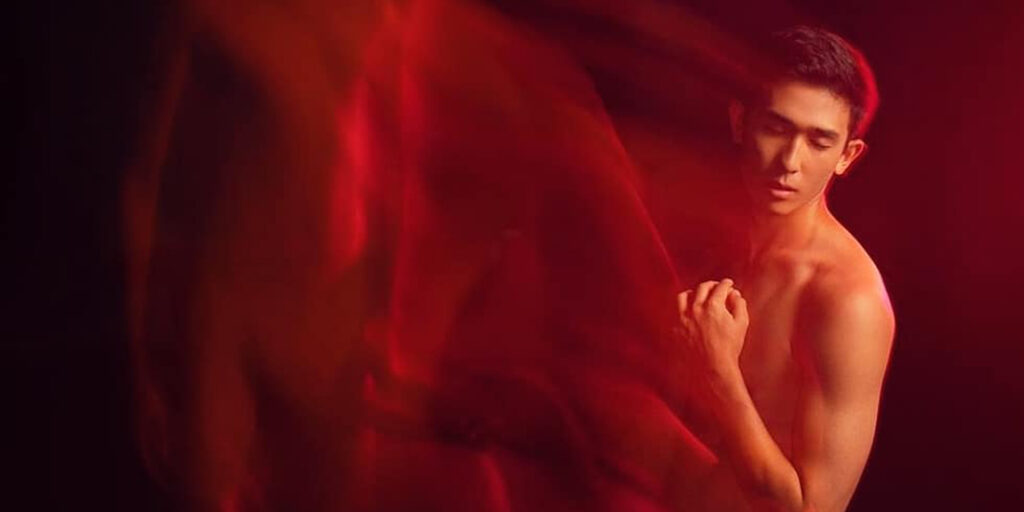