Peter Michael Marino is a NYC native who has worked extensively as a producer, director, developer, writer, teacher, and performer. His work has been seen on five continents. Pete was one of the first American artists to present live, interactive digital content during lockdown and was named “Creative of the Year” by the Young-Howze Theater Awards. To date he has livestreamed over 100 performances of his solo shows “Desperately Seeking the Exit,” “Show Up, Kids!,” and his new toy theater experience, “Planet of the Grapes Live.”  His production company PM2 Entertainment has presented festivals and original comedy works everywhere from NYC to Australia, Canada, and the UK. Off-Broadway, he appeared in “STOMP” for five years and played the villain Joules Volter in the immersive family hit “Pip’s Island.” Pete has taught at The PIT, the Williamstown Theater Festival, Pace University, The Kennedy Center, and SUNY Buffalo. 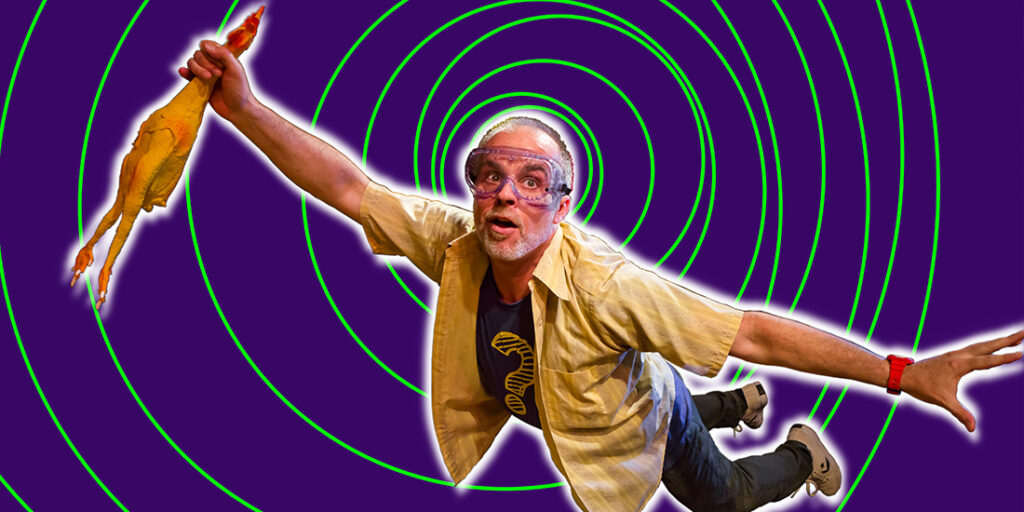 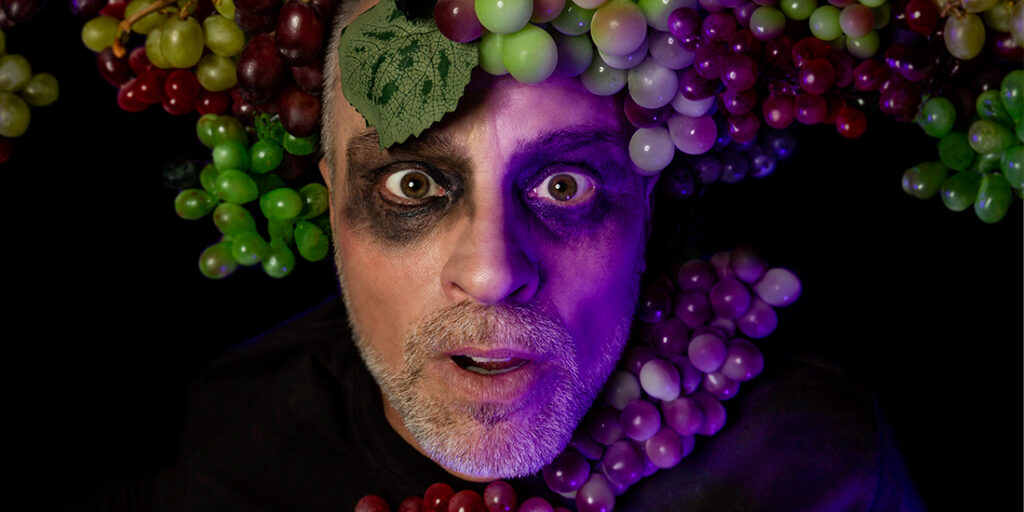 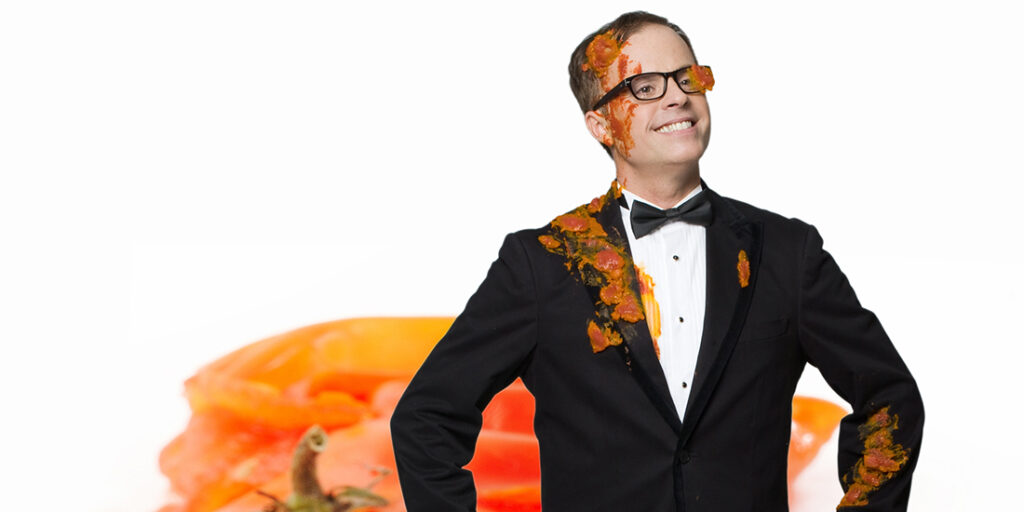